Last time I wrote I had had an encounter with a poodle, thank you all for the kind words of mockery which came my way and which I totally deserved in every way. Thankfully as a St Mirren fan  I do have a sense of humour. I was very fortunate in that the back problems cleared up fairly quickly compared to how it’s been in the past and it was only a week before I was gentle running. A week of that and upping it slightly and I thought it was time to do my first parkrun since June. My hamstring disagreed and once again unable to do it and a bit scunnered. Felt better on the Sunday though and after ripping my GSR number up in a huff for the second year running,

I pushed the boat up to 8 miles and despite the wind felt better than I had in months. That week I actually trained, a run with real people on the Tuesday (thanks Ewen and Graeme), recovery Wednesday then a first track session since July after EK track opened its doors again. Aye, blowing out of my cake heavy arse but the back had settled and the pain from the Achilles seemed to be disappearing. So Saturday, parkrun, Pacer Saturday, Ewen pacing 20, Dougie pacing 22. Get the Adios and the big boy pants back on.

On my recent runs I thought I would be somewhere in the middle, aiming for sub 21 but more likely to be about 21 ½, but decided to go along with Ewen for the first 2k and see how I felt from there. If it all went wrong then I could hopefully use Dougie’s chasing group as a safety net. My love of crap food, cake and chocolate is well known and my Friday night health food of 2 rolls and fritter was testament to why I am over half a stone off my racing weight, but if I can get a block of training together that will come off again, bit by bit, so no stressing. It was Baltic down Strathy and base layer and gloves were on. A record attendance of over 400 and off we went in cold but almost perfect running conditions.  Ewen’s pacing was ideal and he soon had a good squad with him including fellow MACs Brett and Andy. 2K alongside Ewen and felt fine so decided to try and up it slightly and I actually felt ok. Cheery Chapman was sticking on my shoulder as I moved off, saying hello to every marshal in Scotland but at least I knew he was there that way. Through 3, then 4 and all fine. The last k the legs were feeling the lack of quality running but I was gaining on runners ahead including Big Bad Brian fae Airdrie and found out later that overtaking a fella in the last 50 meters actually had me over the line as the first V45 as I came home in 19.19. Very happy with that but happier with the fact that although knackered my back, Achilles and hamstring all felt pain free for the first time since about May.

Having missed 8 races while out injured my Sunday run was a no brainer. I had entered the Clyderunners trail 10k a while back and since it was local and a manageable distance it would be a boost to take part in and finish a race. It was all to be done at a manageable pace, no racing, no daftness. Up on the Sunday and trail shoes were aggravating the heel and Achilles so just stuck on the road shoes, some long shorts with hamstring support, baselayer and gloves. A last minute addition was to get the Motherwell vest back out the cupboard where it had lay for months.

At least make it feel real.

It was cold and the wind was brewing but the rain was largely staying off meaning the trail conditions would be kind. Had a natter with the Clyderunner boys and then we were offski. I started well back as not even intending to race at all and settled into my rhythm. 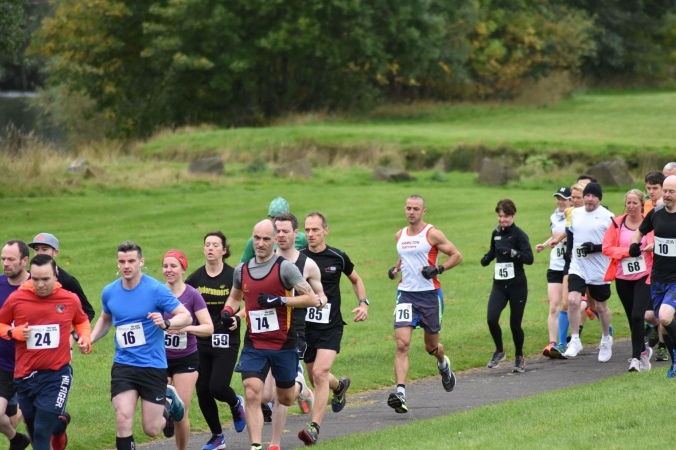 Out on the path, onto the trail, the mud and I was feeling fine, all good. Then came the first hill. 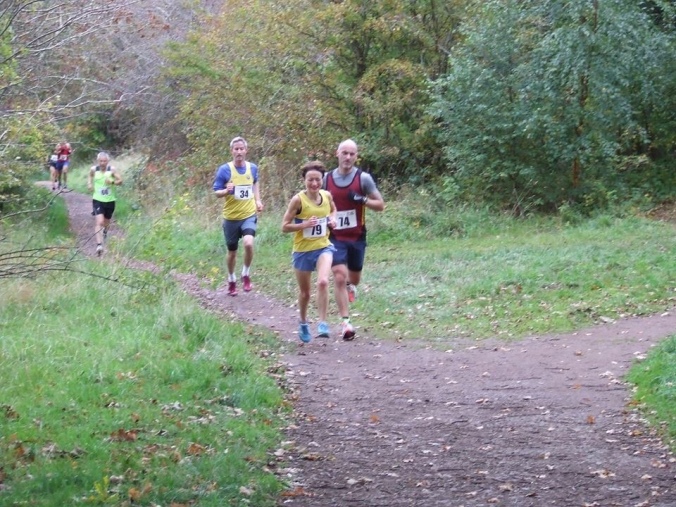 I was running alongside eventual Female winner (and course record breaker) Mary McCutcheon of Giffnock and as we ascended she started to pull away. The legs just felt sooooo heavy. Thankfully the downhill came, but daft me didn’t realise this was just a lull before another climb. Another runner went past me as the legs felt like Buster Bloodvessel was cuddling them all the way up the hill. Not even half way and the rest of the run was spent in the same position, no-one near me either ahead or behind but I was pleased that barring the hill I managed to maintain a decent tempo pace finishing just under 42 minutes. 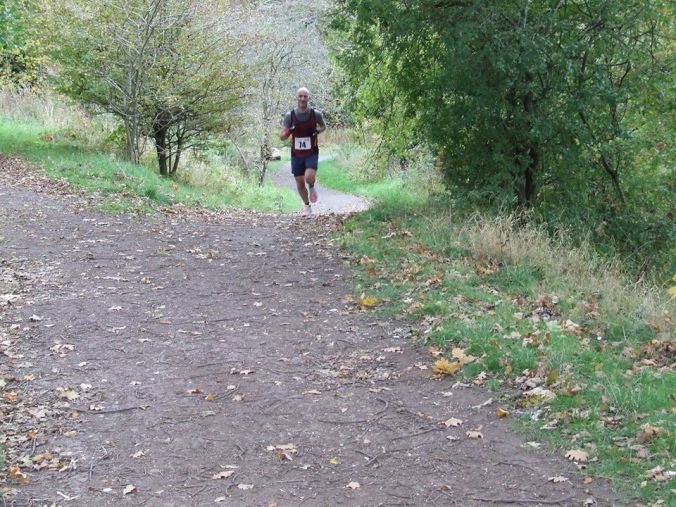 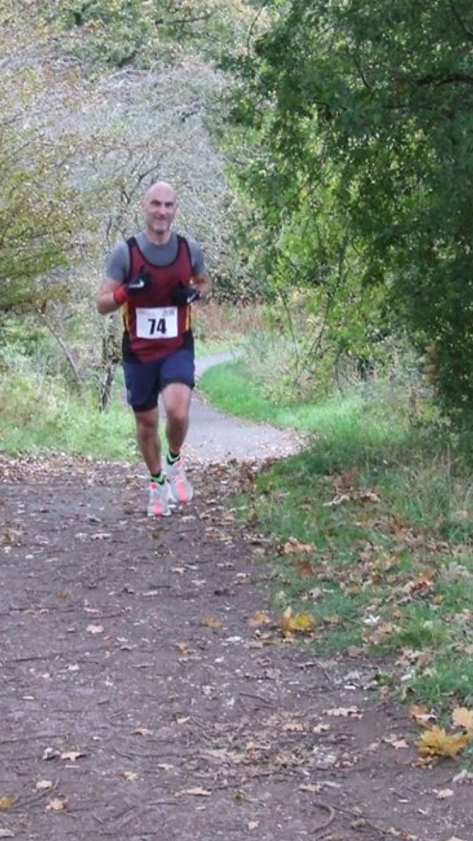 That will do indeed. I highly recommend this race for next year, a sell out of 100 people and a great wee course, not too technical, and only the one climb section. Add to that a Caramel Wafer, a tin of Bru and a bee medal and it’s a great start to a Sunday.

For me it was all about getting round in one piece and I did that. Two hard runs in two days and the Achilles, back and hamstring behaving for the first time in months. Positivity. I know some timber has to be shifted and there’s a long way to go but at least I feel I am back on the road again. Hopefully a wee easy 10k in Englandshire next weekend then take it from there. Just keep the poodles away.

It’s that time of year again and as I was shortlisted for running blog of the year last year at the Running Awards I am automatically longlisted for this one. The link is here if you fancy a free vote, vote for markgallmac here if you can be bothered but since there is more chance of me getting a London ballot place than an award ahead of the blogging PR Mafia I’m not going to bang on about it.

Thanks Davie Easton, Dougie Holmes, Ruth Allan and me for the pics. 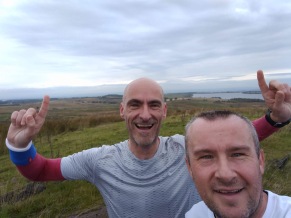 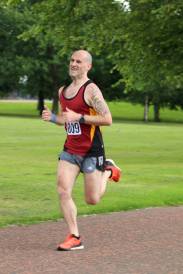 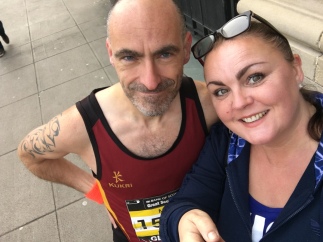 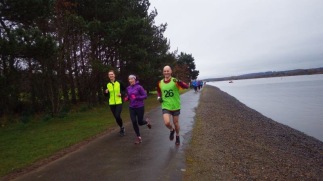 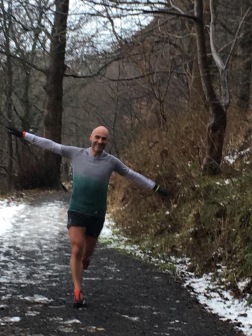 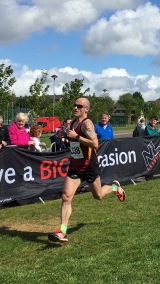 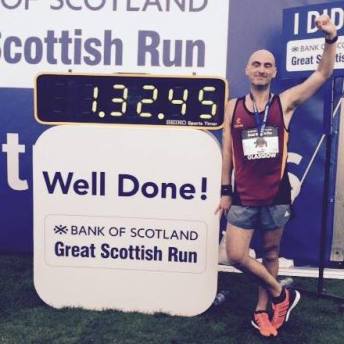 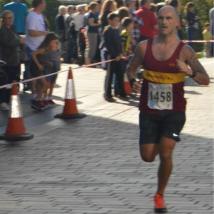 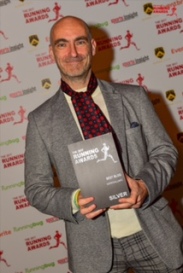 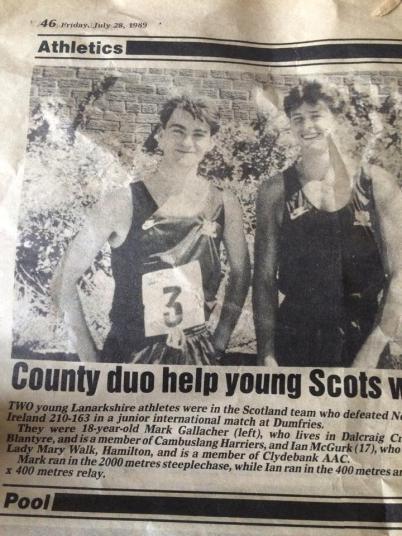 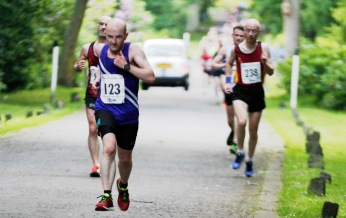 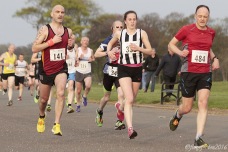 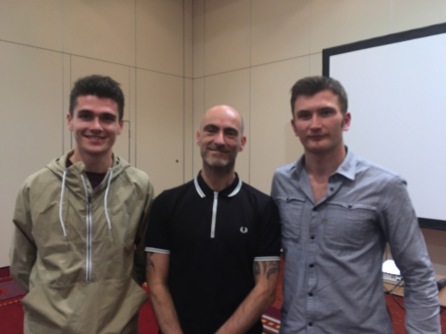 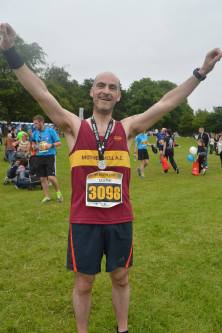 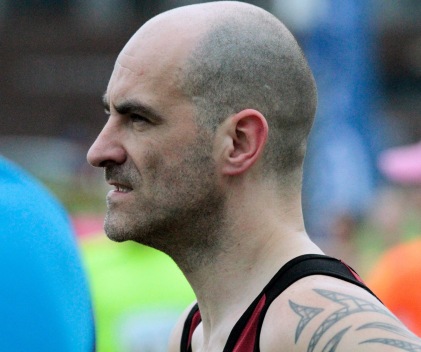 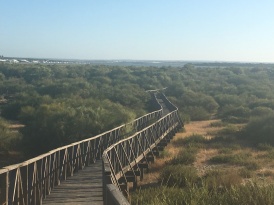 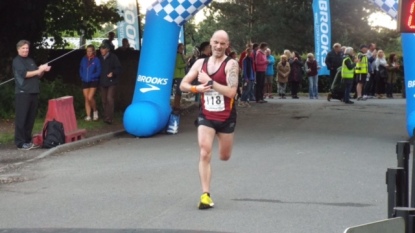 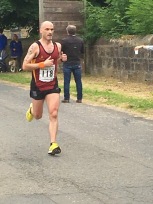 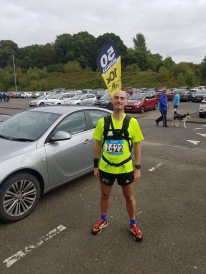 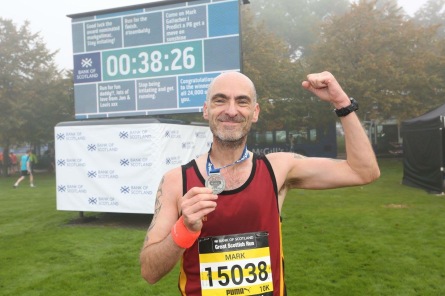 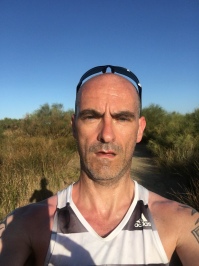 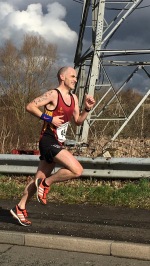 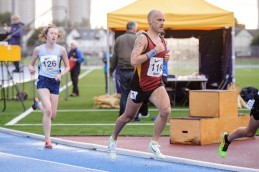 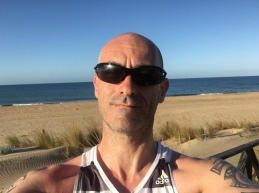 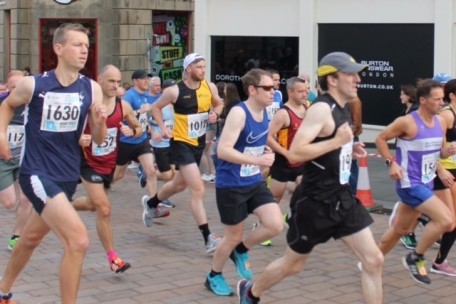