Disclaimer: includes a scabby knee and a panto joke.

Yeah the Santa Dash was a wee boost and I enjoyed it. So I hit training on the Tuesday for what was to be 8 x hill loops at Strathy. Stuck the trusty Boston Boosts on and 4 in was going well. Long way behind the Legend, but not far behind the Gazelle and just in front of the group containing Sir Brian and Lord Neil of Malkie. Turned the corner to attack number 5 and hit the deck like a ton of bricks. Man it was sore, feet had just not turned but the body had on a slightly muddy corner. Neil to his credit grabbed me up off the deck and told me to get on with it 🙂 Inspiring fella. To be fair after feeling sorry for myself and looking at the blood on my legs for a minute I got back up and finished the session but man it was sore… 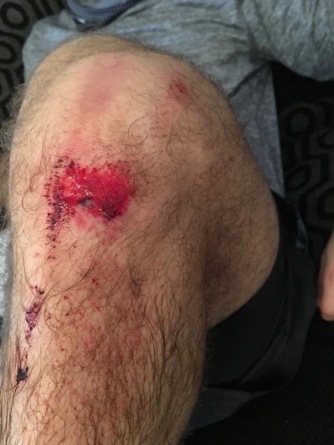 Got home, checked my shoes and the tread on the sole at the front was pretty non-existent. The Bostons straight in the bin. Much as I love the Bostons and the Adios and the fit, the soles just don’t seem to last. Expect more than 250 miles out of them. So today’s lesson, even if the mileage isn’t that high, check the tread on the old gutties regularly. At least I was consistent, starting and finishing the year at Strathy on my arse Strathy fall no. 1.

May I be as bold as to interject here? This blog is nominated in 2 different awards. This one here closes for public voting on Friday 22nd and is then shortlisted. I really don’t know much about it, but voting is free and you don’t have to register. It would all be nice and would take a wee minute .https://www.blogawardsuk.co.uk/ukba2018/entries/markgallmac-most-irritating-runner-scotland I’m in categories “Lifestyle” and “Sports and fitness”, vote both or either 🙂 The Running Awards have extended their voting time again for the shortlists which is a pain in the arse to be honest, but again if you wanted to vote it would be appreciated.It’s under publications and online/ blog, markgallmac – the most irritating runner in Scotland? VOTE FOR MARKGALLMAC HERE. Really pleased to see my friends at the Cumbernauld 10k get through to the final as the best 10k in Scotland, and the group I help out on admin (Running Friends Scotland) is also shortlisted, so if you happen to be voting for me then consider them also 🙂

Anyway, back to the blog.

Thursday I managed a non-eventful run again, that was good. Saturday parkrun again deemed too dangerous for pacing, with ice, and although I knew to myself that I would have had a right good chance of a top 3 finish on the alternate route with the West District XC being on I decided on two loops of the loch instead, hitting a pleasing progression on the slippy route and finished before parkrun had even started.

Up early on the Sunday and it was a cold one. -7 as I set off, umpteen layers and prepared for it. To my shame I got to two miles and my hands weren’t just cold, they were actually in agony. I haven’t felt pain in them like that before. To add insult to injury it was that cold that the battery had drained on my Mighty music player as well, so I did take the huff and exclaim “F*ck this!!” rather loudly, turned round and jogged home. Grimacing like a big jessie. Less than 4 miles done when I expected 14 or 15. I felt like a woose, but couldn’t handle that pain. I was out with the family that day and felt incomplete, like a failure. People were talking about me as I passed them, mumbling about how the poor people of Wishaw that have no trousers or shoes, but they can run. I ended up buying some new gloves, some hillwalking ones, and when I got home in the evening I got layered up again, including 2 pairs of gloves and went out and hit almost 10 miles. We runners are a weird bunch, but at least I was content in myself and could look at myself in the mirror. With it being panto season the mirror spoke back to me (oh yes it did!) and told me that indeed I was the most irritating of them all.

That week the weather deteriorated. With my work I can only run in the evenings and the evenings were icy. Very icy. Dangerously so. Tried to go to club session on Tuesday and managed 2 miles as was treacherous. Black ice with rain coming down on it. I’m not as daft as I used to be and it wasn’t worth the risk. All I managed was a spin class that left my legs wrecked as I haven’t done it for a while. What do you guys do? Dreadmill? Sit it out? I need inspiration. Me? I ate cake and recycled last year’s xmas meme. 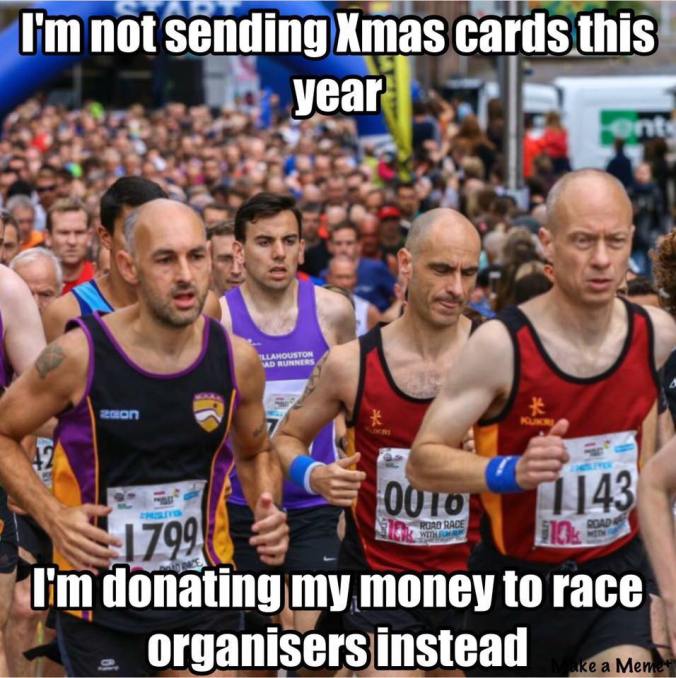 Sunday and again had to go out early and was still icy but was starting to thaw. Some early sections were thick ice and I had to walk/ slide, especially down trail section Bawbag Brae, and Distillery Hill, and when it did start to thaw I just wasn’t at the races. 12.5 miles slow miles that felt like 20, didn’t enjoy a minute of it but glad that I done it. And that ice thawing may actually wash those Airdrie streets, so that’s a plus. I now only need 23 miles by the end of the year to hit my 1500 target for the year, hopefully the weather behaves and my throat of razorblades subsides as I am now cutting it fine, but if I have to gently jog an arctic almost marathon on Hogmanay with Pingu for company then so be it, I’m going to do this one purely for me, and no-one else. Next up will be my wee review of a topsy turvy year. Big highs, big lows.To set the scene, here’s my fave records of the year.

The songs, Winter Symphony is a demonic xmas song by Brian Wilson and the Beach Boys, Have it. Since it’s winter and all that.

Dangerous by the XX, because it has been in that there ice.

Enjoy, and as usual the tracks are all on the playlist,  the markgallmac spotify playlist. 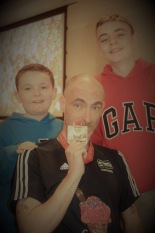 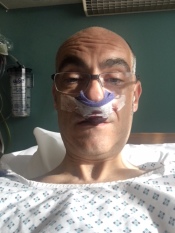 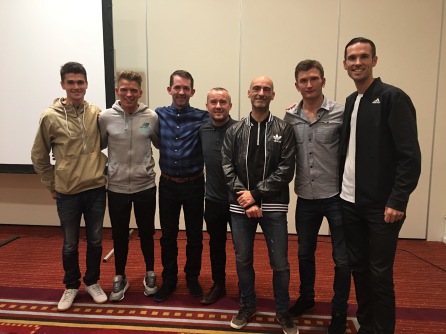 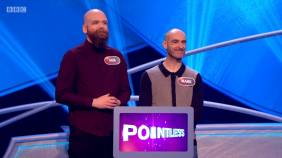 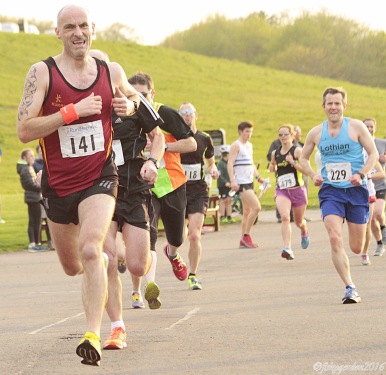 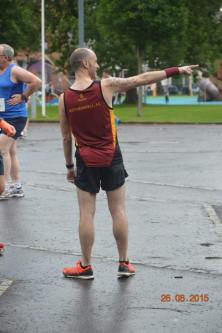 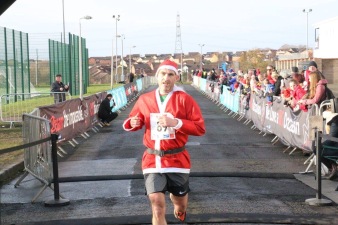 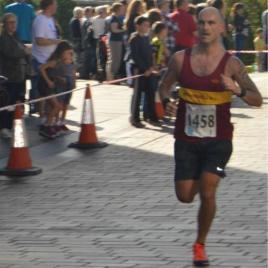 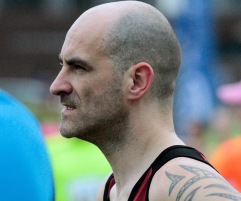 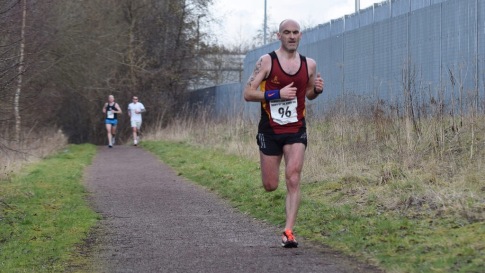 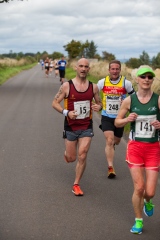 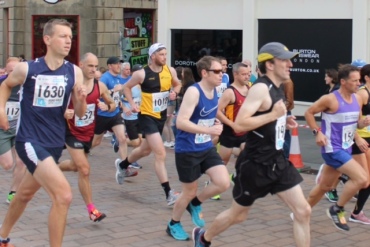 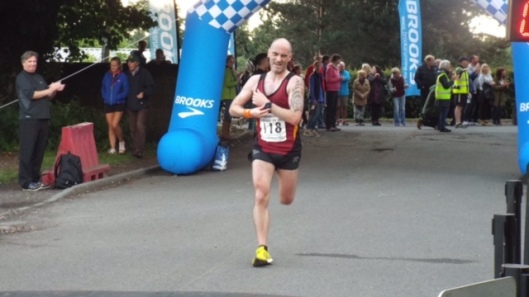 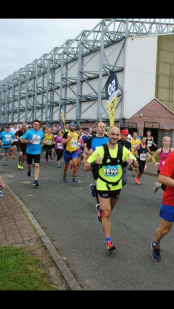 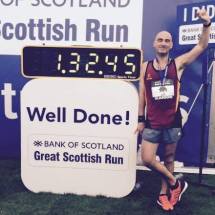 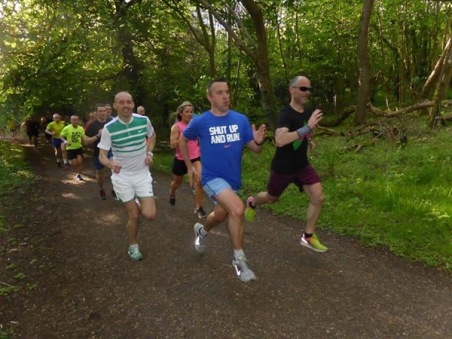 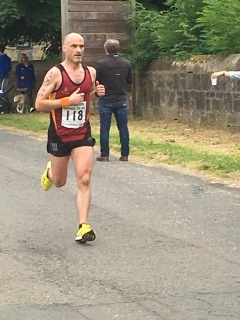 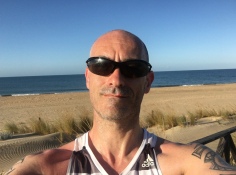 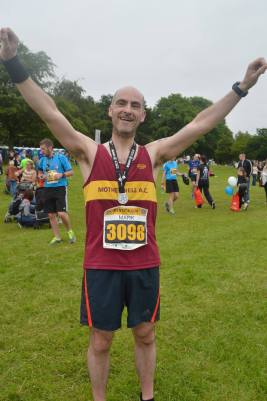 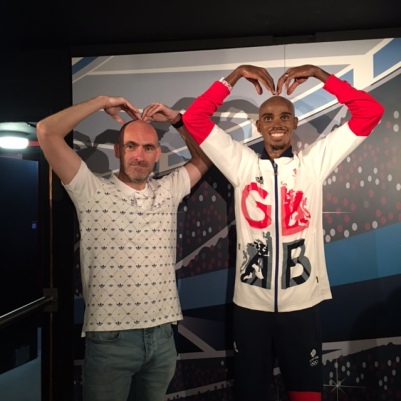 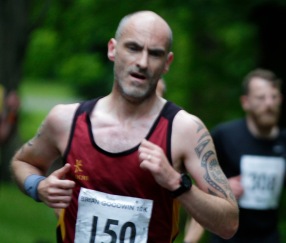 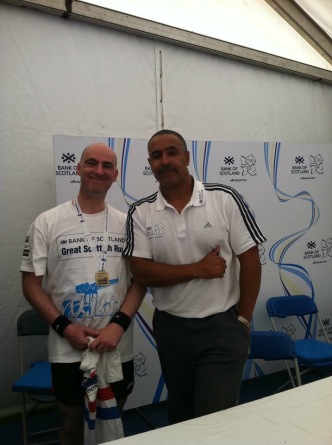 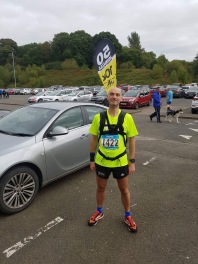 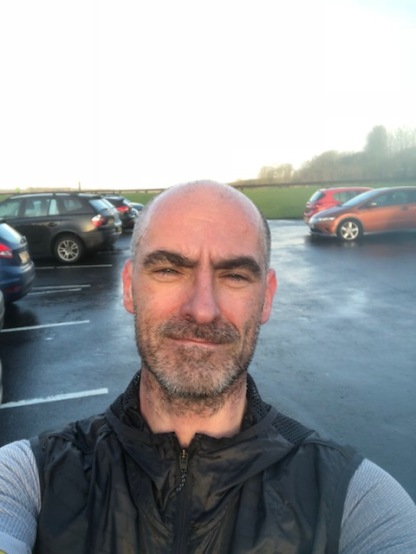 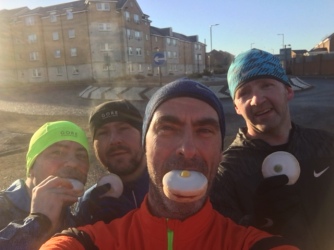 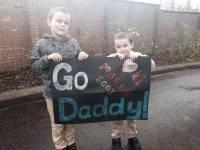 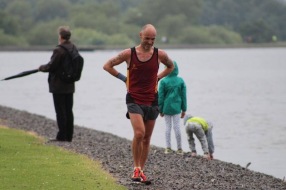 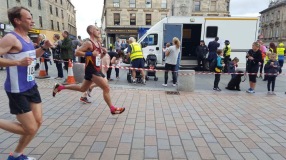